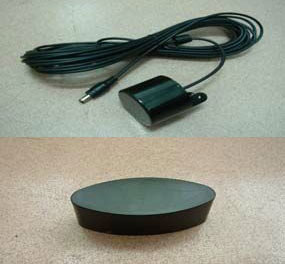 Remark: the detecting the depth over 60m.